ktiriothiki is a non-existent word that was created to describe a project related to the architectural heritage of Athens, Greece. It comes from the Greek words “κτήριο” (ktirio=building) and “θήκη” (théke=case) and it means a repository of buildings, a place were building information is stored, similarly to e.g. a bookcase.

A few years back I started the project “ktiriothiki” in an effort to gather information about the abandoned old buildings of Athens and the indifference of the state, regarding their reuse. My aim was to collect information and create a digital map (combining AR) of the dilapidated buildings in Athens’ city centre. The project involved many hours of field study, documenting and photographing the buildings in question, as well as desktop research in the existing archives, that were already very scarce. Greeks have very bad precedence with their recent history (literally destructive) and, as such, most planning documents have been deliberately destroyed…

With the advent of facebook, a great deal of people showed an increased interest in the architectural heritage of Athens. The ease by which information is exchanged, funnelled the dormant interest and made things easier for the uninitiated, with the sole use of a smartphone. This was revolutionary on its own merit, as a wealth of information started to being collated, at an unprecedented rate. People started expressing publicly their interest in their city, their neighbourhood, their street, their building, creating public consciousness and advanced interest in their immediate surroundings. Even self-organised grassroots movements for the healthy regeneration of neighbourhoods (i.e. not driven by profiteering developers and speculators) found their e-roof, organising events and actions, bringing residents back to the streets, Jane Jacobs-style, out of their sofas.

“One of the positive apsects of social media was that people started expressing publicly their interest in their city, their neighbourhood, their street, their home…”

Nowadays there are specialised local groups not only in terms of neighbourhoods but also in terms of architectural periods and one can find photographs and historical records, up to a degree, for an exponentially larger number of buildings than, say, ten years ago. While this is positive altogether, the work that is being done in these groups is at a hobbyist’s level, with no proper scientific and architectural documentation of the structures in question; but then again, this is not the purpose of social media. This is the concern of research establishments, educational institutions and cultural organisations. This material, however, can always be used as an unclassified repository of information for the benefit of the researcher and especially younger people. For such use, this material has its own, great, value.

Ktiriothiki is no longer active, as life got in the way, but it has transformed itself into a part of my life. It is an ongoing project that runs subtly and constantly in the back of my mind, under my current research and academic activities; my life, personal and professional, revolves passionately around the built environment, so I feel that ktiriothiki is an open account that, sooner or later, will find its destination.

If you want to find a bit more you can have a look at this publication, by Johns Hopkins University Press, or check the digital map (now discontinued).

If you want further information or just to chat, do not hesitate to contact me at: curator (at) ktiriothiki.com 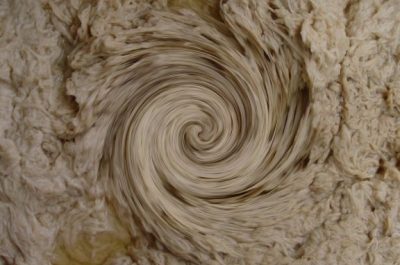 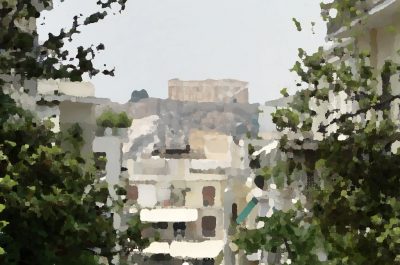