Roughly this time four years ago, I published a paper that was the combination of two of my passions; heritage architecture and information technology.

Experimenting with various augmented reality (AR) platforms, I thought of combining the findings of a real-life problem I encountered, while trying to obtain planning approval for the retrofitting and re-use of a heritage building of the 30s. The problem was that there were no archives whatsoever, to look for the original planning documents of the building, including drawings or design details.

The response of the Planning Office of Athens to my query was that they had, literally, pulped (!) all their paper archives prior to 1955, due to lack of space and the resources to classify and maintain them. This outrageously blunt answer revealed the degree of respect (or better, lack of) the local authorities have for the history of the city.

To cut a long story short, I embarked on a journey recording numerous abandoned buildings of Athens, some of those real architectural gems, uploading any information I could find on their history and status on an AR platform. In this way, anyone interested would be able to stand in front of the building, point at it with her smartphone and through the respective app, see the history unravelling before her eyes, in real time. With the technology already cheap and available this was not something revolutionary, but it was an idea that could help re-recording the known history of the city and start preserving it on the cloud. I named this project “ktiriothiki”, a compound of the Greek words “ktirio” (building) and “vivliothiki” (library). 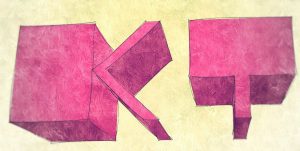 If not anything else, the idea could also be used to record the abandoned buildings of Athens, whose re-use could instigate a heritage-led, healthy regeneration of the city centre.

Today, the problem not only is still present but has been exacerbated due to the ongoing recession. The local authorities could take possession of the locked-up buildings, or establish long-term leases with their uninterested-to-use owners, and provide shelter for the people in need. Instead, they hide behind arguments such as the austerity-hit budget and the lack of governmental funds and support, considering the reuse as “unnecessary luxury” in times of recession. They fail to see, however, the shockingly increasing number of homeless, one of the side-effects of the ongoing recession, wandering around the city centre, living off the charity of their fellow citizens…

The paper describing this effort, was published by Johns Hopkins University Press at the Journal of Modern Greek Studies, Volume 31, after the kind invitation of Prof. Maria Koundoura. If interested to read it and you are unable to see the full publication in the link above, please email me .

This article was firstly published on my LinkedIn page, on 02.Jul.2017. 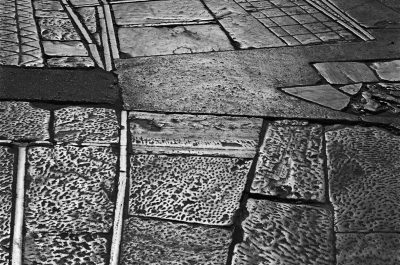 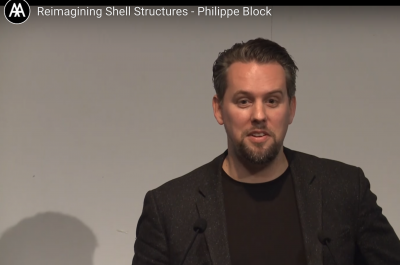 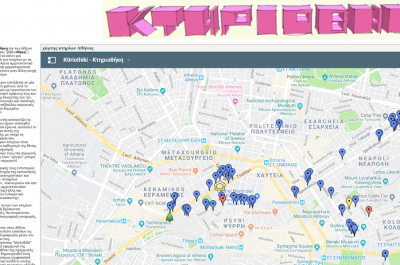